The holiday season is a bustle of activity; people to see, places to go, and a time to do things with family and friends. On a recent holiday trip out to the Christmas Market in Bethlehem, PA with my fiancé, John, and his parents, we decided to stop at a restaurant on our way home for dinner. I informed the server about my allergies and I ordered what I thought was safe to eat. When the meals were brought out, everything seemed fine until I wanted to finish off my potato salad when I noticed something odd. The potato salad definitely had bacon or some kind of ham in it. While I didn’t mean to cause a fuss, I was understandably upset. I never really thought about asking what was in potato salad because you would think that it didn’t have meat in it. As much as I complained about it, moving forward, I will have to ask about what is in my food regardless of whatever restaurant I happen to be at.

Asking questions about what is in your food is probably the best practice when eating out whether you have allergies or not. It could be a dietary restriction due to allergies, such as Gluten and Dairy. There could be dietary restrictions due to religion or due to someone being a Vegetarian or Vegan. Different establishments have different ways of making their recipes and you really shouldn’t assume that everyone is going to make something the same way.  Unfortunately, most people make that mistake, including me. You also don’t know what is going on behind the scenes in the kitchen and whether or not if they are wearing the proper protective attire, such as gloves, hairnets, and beard covers. There is also a chance that even though the kitchen staff is given advisement on allergies and food restrictions, mistakes can probably still be made and there still could possibly be a risk of cross-contamination or whatever it may be because the people in the kitchen doing food prep may not pay close attention.

When you go to a place where there is preparation in a food line, you need to be careful with the food preparation. There are some establishments that have food items in bins in close proximity to each other, such as toppings, sauces, and dressings. Due to the foodservice workers doing the food prep and making items quickly, there is the chance while in the process of the food preparation, one item from one container can spill over into another; the item in question could be something that can cause an allergic reaction. The person ordering the food most likely wouldn’t even know if they weren’t watching too closely on what was going on while their food was being prepared.  Finding out where the food comes from is a big difference in getting good quilty food.  Sometimes you would have to do research in different locations to be safe on food preparation.

When finding the right place to eat you could do some research on the web and find places to eat that have good food to offer.  Eating healthy would be the right choice in living a long life.

While we all shouldn’t presume that something is always going to be the way we think it will be, it’s always a good idea to ask questions if you aren’t sure. While we don’t think to ask the question, everywhere you go to eat is different in how they do things. Bottom line, it’s pretty much the rule of thumb that it’s better to be safe than sorry. 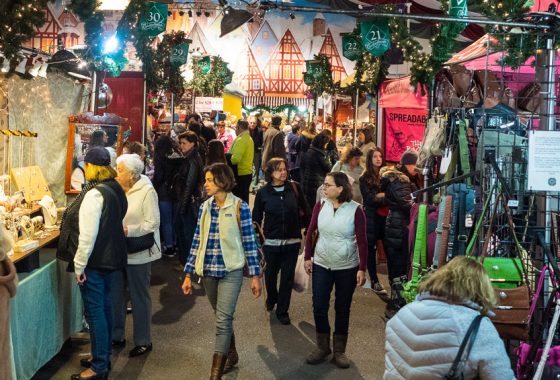 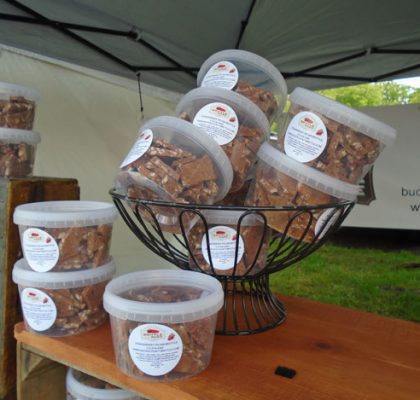